Contemporary toy trends reveal some of the same tendencies to dichotomize gender and erase evidence of a continuum. For example, if Barbie were a “real woman,” she would stand 88 inches tall (7.3 feet) and have a 36-inch bust, 33-inch hips, and a 15-inch waist. Barbie’s counterpart Ken would be 82 inches tall (shorter than Barbie, paradoxically), with a 30-inch waist, 43-inch chest, and 29-inch hips.1 Given that masculinity is relationally defined to femininity, psychologists Pope et al. also traced the development of GI Joe and what his muscles would look like over time were he a “real man.” In the 1964 version, if he were a man standing 5 feet 10 inches, he would have a 44-inch chest, 32-inch waist, and 12-inch biceps. The measurements since his introduction have become far less realistic. The 1991 Salute to GI Joe doll features what would be a 29-inch waist with 16½-inch biceps. The GI Joe extreme introduced in the mid-1990s features what would be a 55-inch chest and 27-inch biceps, almost as big as his 29-inch waist. This trend was not simply found across Barbie, Ken, and GI Joe, but was also found across many children’s toys (see Pope, Phillips, and Olivardia 2000 for a complete discussion; also see Pope, Olivardia, Gruber, and Borowiecki 1999). Male centerfolds have also been found to be much more muscular over time, and anyone’s own observations of male basketball players, baseball players, and football players reveal increases in size and muscularity over time (Leit, Pope, and Grey 2001). 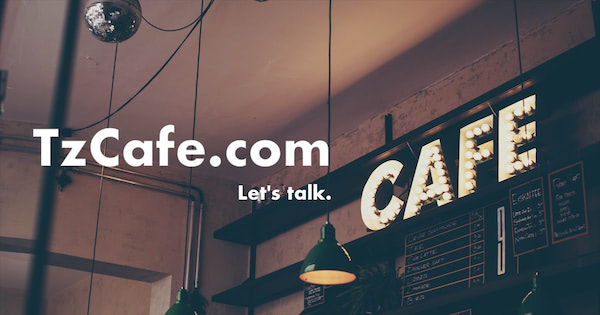